What is a dam in Umrah

The Dam is a Penalty Or Compensation which one has to offer if he/she breaks any rule while performing Rituals During Hajj/Umrah. Damm means to Sacrifice the Goat or Sheep or the One-seventh Part of the cow or larger animal if in collaboration. Dam becomes Wajib if you break any rule while being in a state of Umrah. Breaking of rules or due to Any Mistake mentioned below can lead you to pay Dam:

Dam For Women
1. While kissing the Black Stone or Istilam i.e. raising hand and saying Allah u Akbar women's arms are sometimes exposed in that case Dam becomes Wajib.
2. Sometimes due to the crowd hijab slips from the head and if hair gets exposed you have to pay Dam.
3. If women do Tawaf during periods Dam becomes Wajib.

How Many Times
Can You Do Tawaf
Recommended Umrah Tour Packages 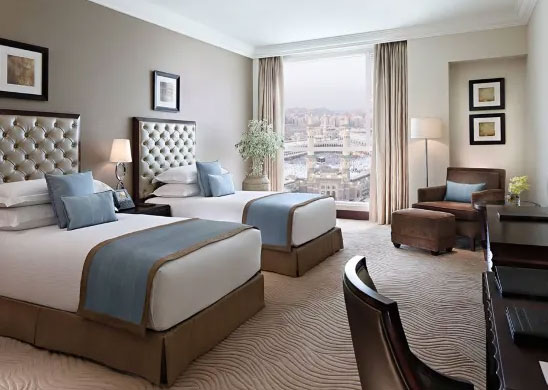 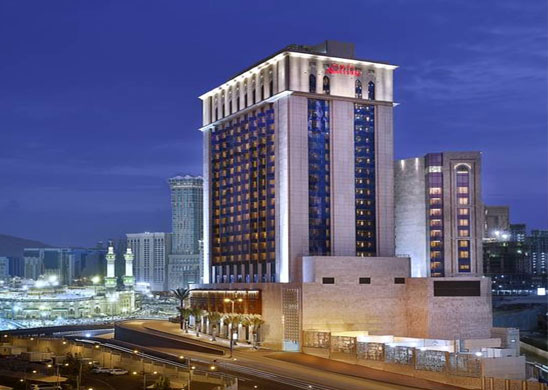 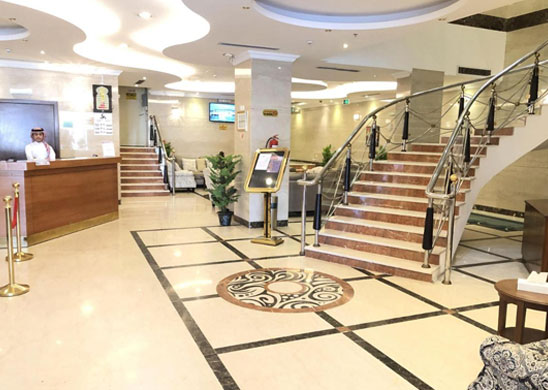 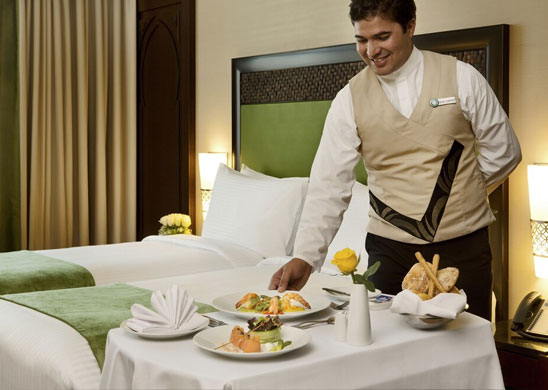 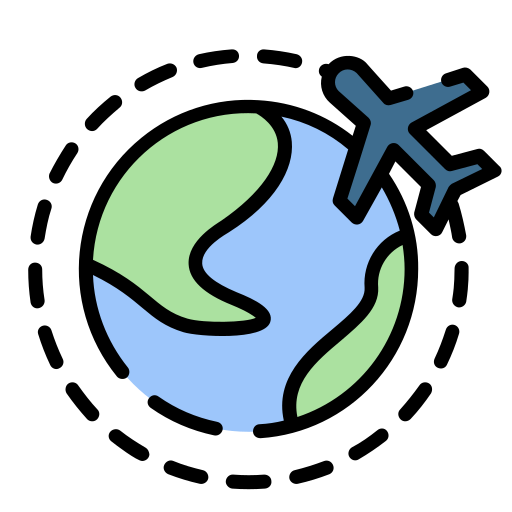